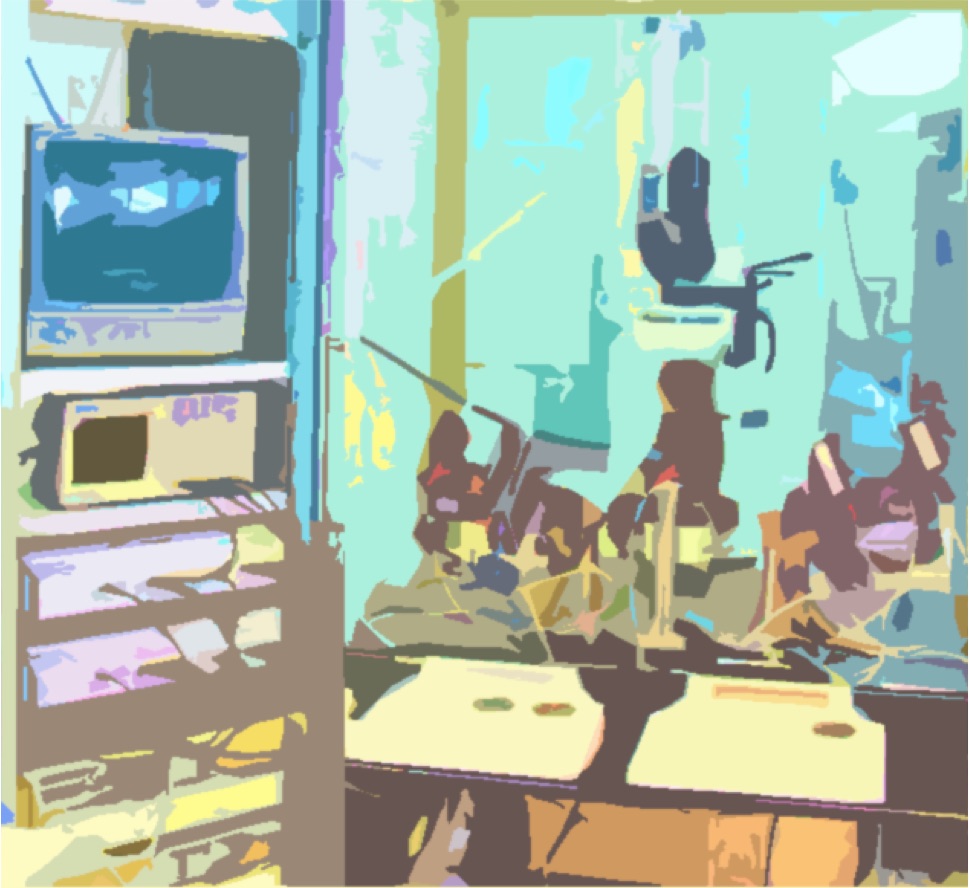 The ElfUS (Electrophysiology-functional Ultrasound imaging) Core in the Institute of Psychiatry and Neurosciences of Paris is a part of Neuroscience Core facilities.

The Core assist each project by building the experimental design, conducting the experiments, performing data collection and interpretation. We also train qualified personnel for participating in the experiments, in close interaction with the Core team. The staff oversee the Core facilities and ensure that the equipment is used appropriately by the scientists that will conduct experiments for accepted projects and for training. All projects are subjected to approval by our tech Core facilities Scientific Committee and accommodated in time

The Core is also equipped with devices for sensory, superficial/deep brain stimulation and drugs microinjections.

ElfUS has a rig for in vitro recordings of brain slices (patch clamp, extracellular), to be employed by qualified personnel.

Some examples of services are listed below:

4 / In vitro patch clamp and extracellular recordings of brain slices

You can download the Internal Regulation and the project sheet 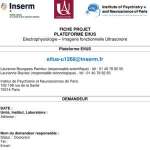 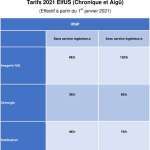 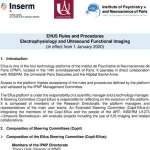